Yogurt Beach has donated over

in support of local fundraisers! 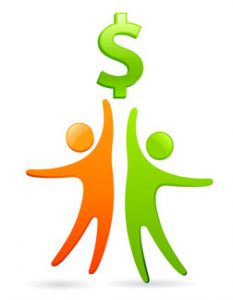 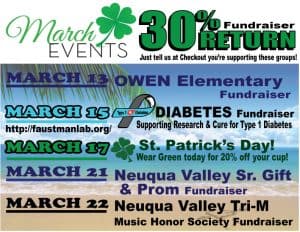 At age 3, we took Cayden to the ER to get fluids for what we thought was the stomach flu. We were not in the ER but 5 minutes when the doctor on call said the words “Diabetes”.  They checked his blood sugar with a finger prick and his was over 700. A normal blood sugar in a non-diabetic is between 70-100.  Cayden was in Diabetic Ketoacidosis (DKA) and extremely sick. He needed insulin to reverse the high sugar in his body and the resulting acid that was slowly killing him. Cayden was taken by ambulance to the Pediatric Intensive Care unit at Edwards Hosptial in Naperville where we would stay for 3 days to learn how to take care of him. With Type 1 Diabetes they can’t just fix it and send us home. The care needed for a Type 1 is a 24/7 job for 365 days. It never stops and it never gets easier. At least until there is a cure and why we fight to help find one for him and many more with Type 1.
Cayden is now 5 and a half years old. He has an insulin pump and a Dexcom sensor that he wears every day. He gets at least 10 finger pricks a day, a pump site change every 3 days and a sensor change every 2 weeks. These all involve needles and they all hurt. He can do everything that a child his age can do as well as eat anything he would like. We count the carbs for every piece of food that he eats and administer insulin each time. With his Dexcom we are able to monitor his approximate blood sugar on our cell phones. This is extremely helpful overnight as it alarms when he goes below 70. This wakes us up to treat him with fast-acting sugar. Any virus that he gets makes his blood sugar go crazy and the risk of DKA is higher.
We aren’t alone in the fight! There are many children and adults that live right here fighting the same battles as Cayden. They all deserve a cure! Type 1 Diabetes can hit anyone at any age and is of no fault to them. Type 1 is an auto-immune disease where the body attacks the beta cells in the pancreas which are responsible for producing Insulin. Without Insulin you die. We believe Cayden had a minor cold virus 3 months before he was diagnosed that caused his body to become confused and attack itself, therefore causing Type 1 diabetes.
Cayden, as well as all the others with Type 1 are some of the strongest, toughest people you will ever find. They battle highs and lows daily. They look like everyone else on the outside, but are very different on the inside. Type 1’s and their families are not for the weak, they all suffer and struggle daily. Our goal is to help find a cure for them in the their lifetime. They deserve it! 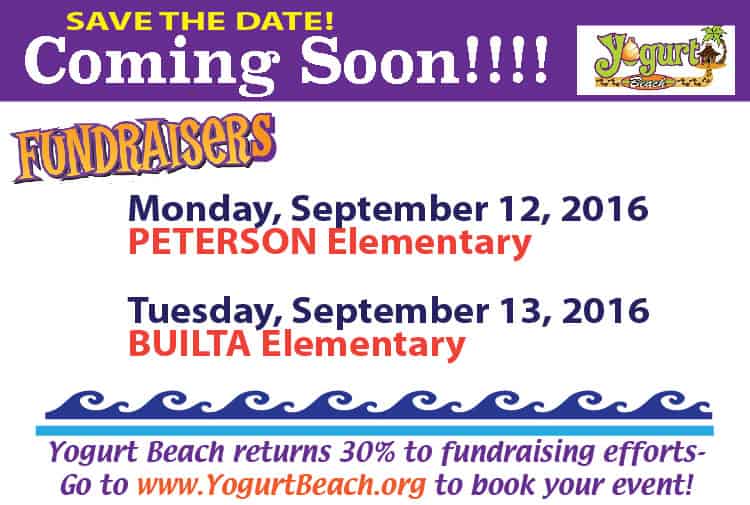 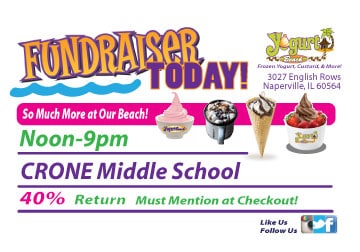 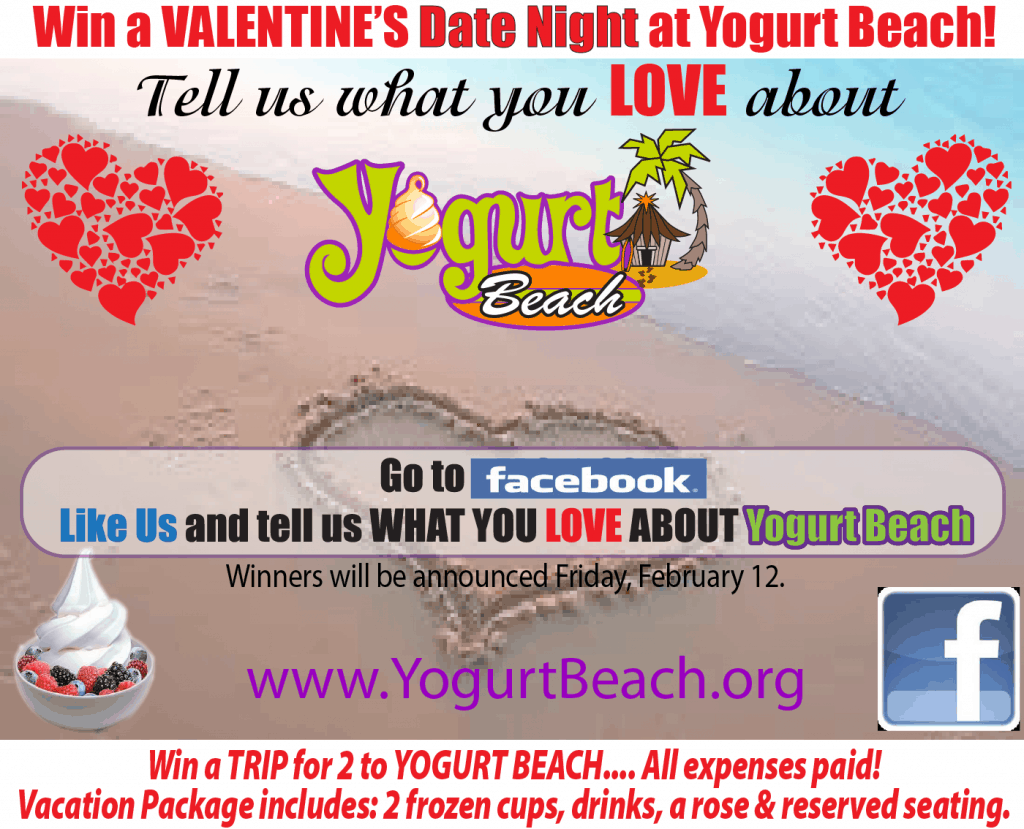 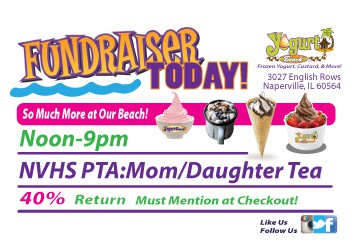 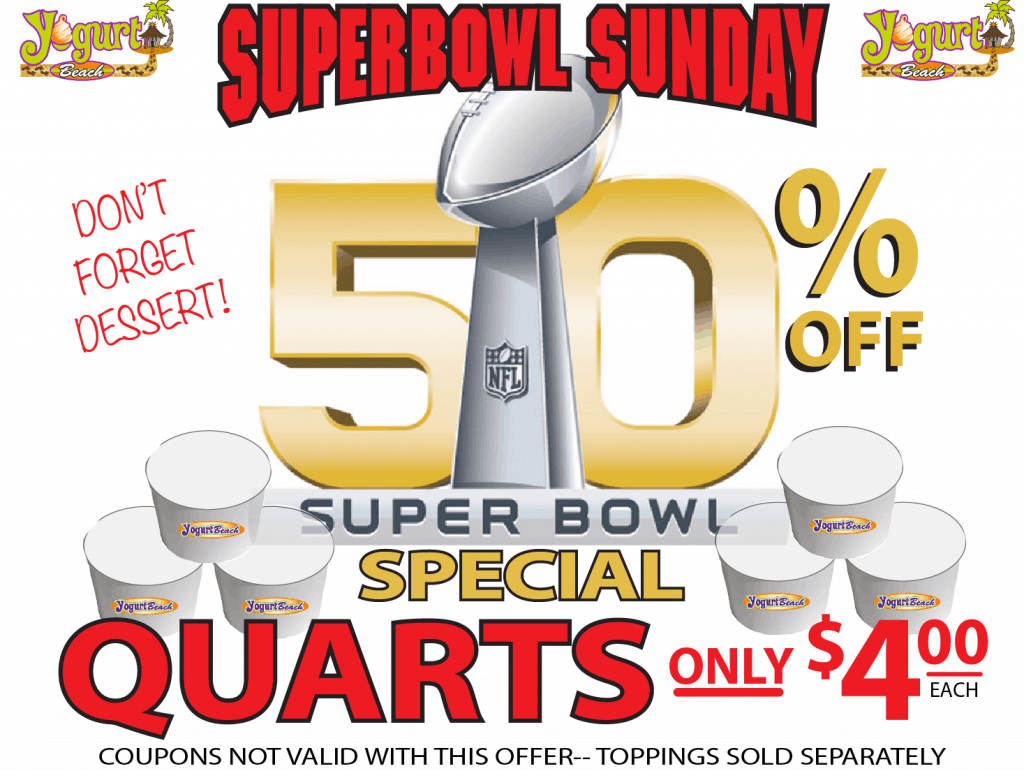 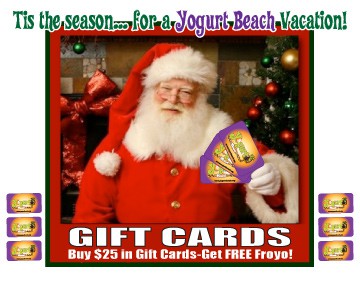 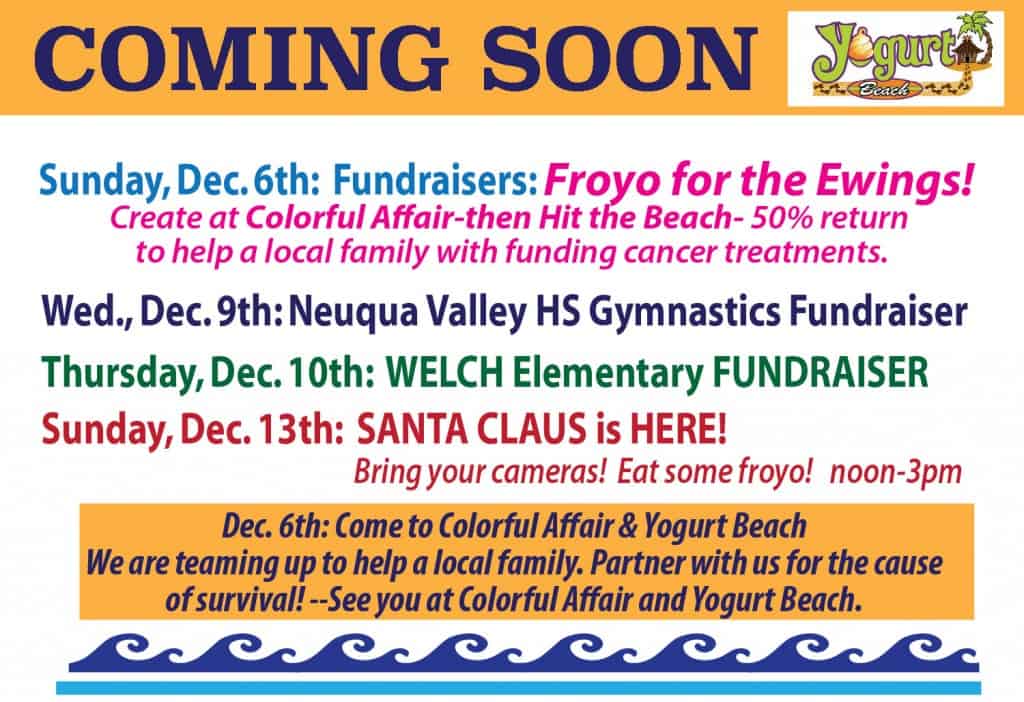 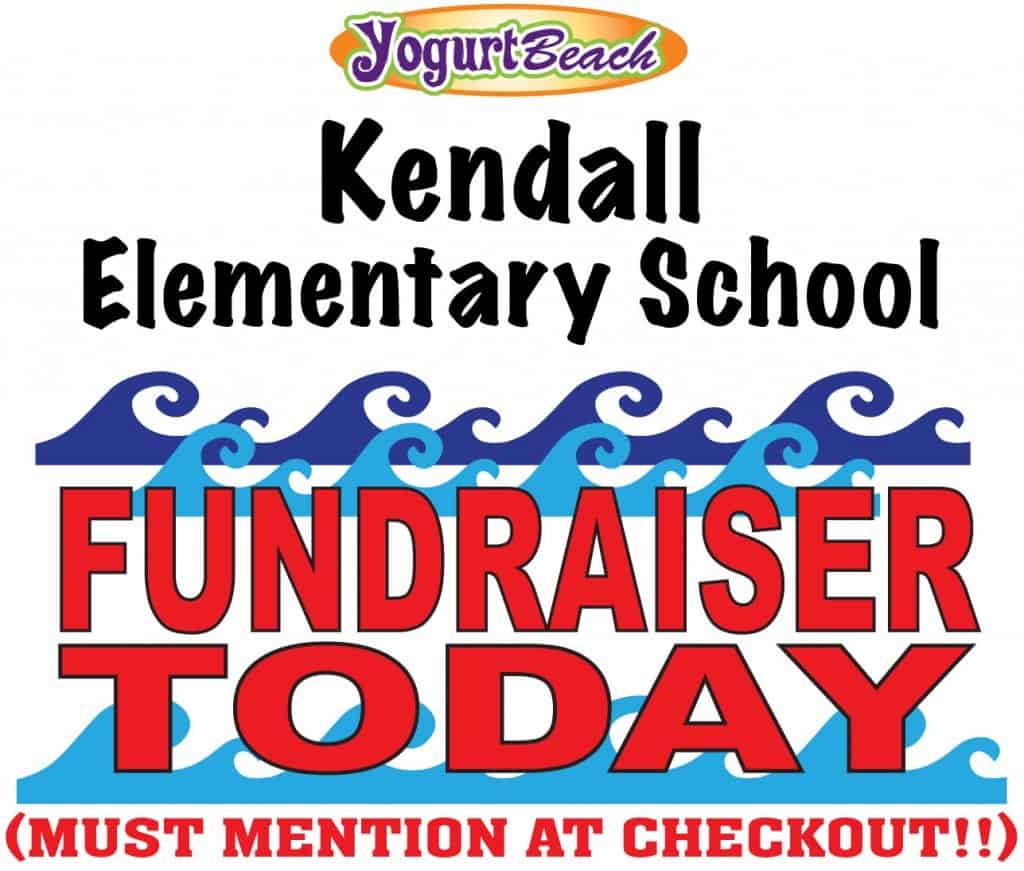